Konstantin Johannes Safiriou (* 1949), private scholar, author, economic and cultural advisor, died too early, predictably and yet unexpectedly on September 14, 2020. He was a boisterous free spirit, someone who could critically question everything and investigate things underground. Not everyone was familiar with his way of thinking, but those who sought his help and advice appreciated it with honorable respect.
At the beginning of his career he was a journalist for various sports magazines, later on he was a chief reporter of a  well-known daily newspaper. He founded a weekly newspaper – but economic pressures from established competitors forced him to give up. He boosted the public appearance of key trade fairs at KölnMesse (like Photokina, Anuga, Herrenmodemesse) in a consistently inspiring way for a couple of years. In encounters and advising politicians and economic leaders, he found an interesting task while being on friendly terms. He created sustainable concepts for global companies, and in the German food and c+c trade sector he was an innovative marketing consultant for years.
He started numerous companies of his own to develop absolutely new things (e.g. in the tourism, industrial and IT sectors). He was not a hard businessman by the way, he was interested in scientific context. In the field of history, sociology, and economics he became a notable old-style private scholar, who wanted not to make a profit from everything.

Last but not least his private interests challenged him over and over again to promote art and cultural projects. He made no fuss about it. Unselfishly he had supported the work of art mediators and avant-garde artists for decades. He was a significant art collector with a fine taste and donated his artworks mostly for charitable and public purposes.  As co-editor he was involved in various publications, i.a. about philosophy of photography.

At ArtExpert I Network, an international platform for art-scientific and material-technical research, he was responsible as a long-term management advisor. Additionally, he has also been a honorary board member of Artforum Culture Foundation since its inception.

We will never forget our friend, the photographer and conceptual artist Heinz-Günter Mebusch (1952 – 2001).

Mebusch was a unique combination of a deeply sensitive and empathic person and a visionary artist. On the traditional basis of subjective photography of his teacher Otto Steinert, he created under the brand name The Flying Studios International an extensive photographic work and developed it to an extraordinary multi media body. Respected and worldwide known i.a. through his epochal portraitures with about 250 significant artists of his time, his work became at last part of art history. Mebusch, the globetrotter, admonisher and communicator of various worlds, died very early, but remains forever in memory.

On 16th February 2017 our friend, the Greek artist Jannis Kounellis,
one of the leading figures of the Arte Povera movement,
died in Rome’s Villa Mafalda hospital.

Born in Piraeus, Greece in 1936, the artist moved to Rome at the age of 20 to study at the Academy of Fine Arts and considered the Eternal City his adopted home, where he continued to live and work. But he still had his roots in Greece and was connected very deep with his homeland. We honor him and keep him in good memory. Farewell!

Our friend, the English artist and photographer John Constantin Brancusi Moore (* 1934), died in his home near Paris in November 2016.  they created him as a ‘child of art’. He inherited his father in the passion for photography and art-technology. Never recognised officially by the titan born at Hobita, Gorj County, Moore lived in France with the still living memory of the times passing by. As a very close friend of Alain Bernadain he worked e.g. for and inspired the famous cabaret Crazy Horse. 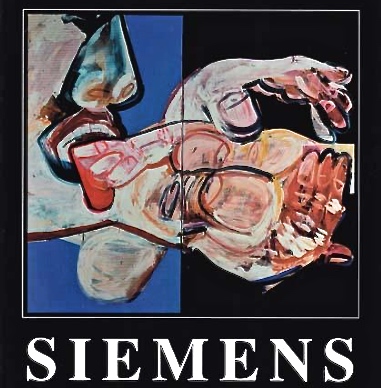 Wolfgang Siemens, a great neo expressionist artist, we have accompanied for several years, died in February 2016.

Scion of the famous Siemens-family, he studied with Friedrich Vordemberge and Karl Marx at the Kölner Werkschulen, where he had lectured later on himself. He got widely known by exhibitions at the Kölner Josef-Haubrich Kunsthalle, and further solo exhibitions in NYC, Paris, Morocco. In 1986 he had destroyed his paintings to start again in 1990 with new painting. A comprehensive insight into his work and his life conveys the monograph (en/de):  Safiriou, Siemens – Der Maler/ The Painter, Cologne 2000. 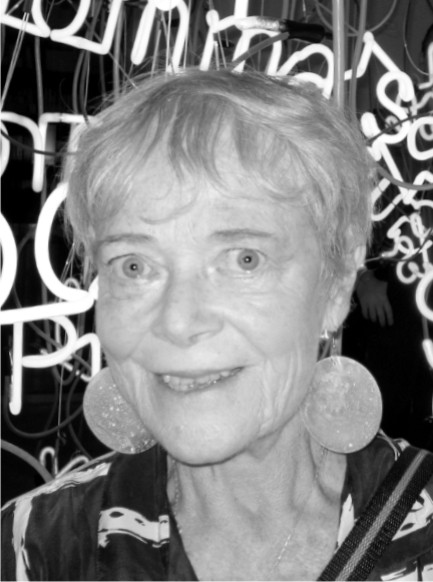