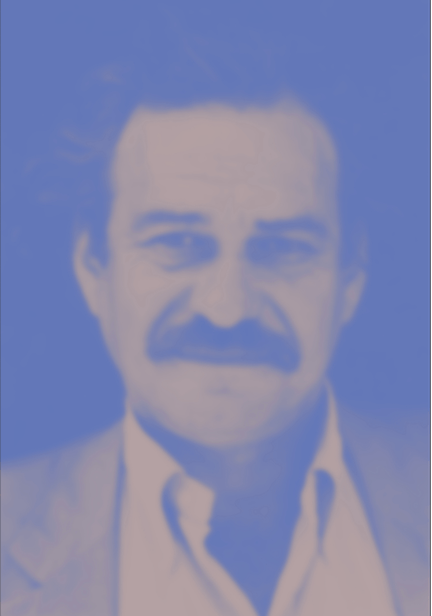 On 16th February 2017 our friend, the Greek artist Jannis Kounellis, one of the leading figures of the Arte Povera movement, passed away in Rome’s Villa Mafalda hospital. Born in Piraeus, Greece in 1936, the artist moved to Rome at the age of 20 to study at the Academy of Fine Arts and considered the Eternal City his adopted home, where he continued to live and work. But he still had